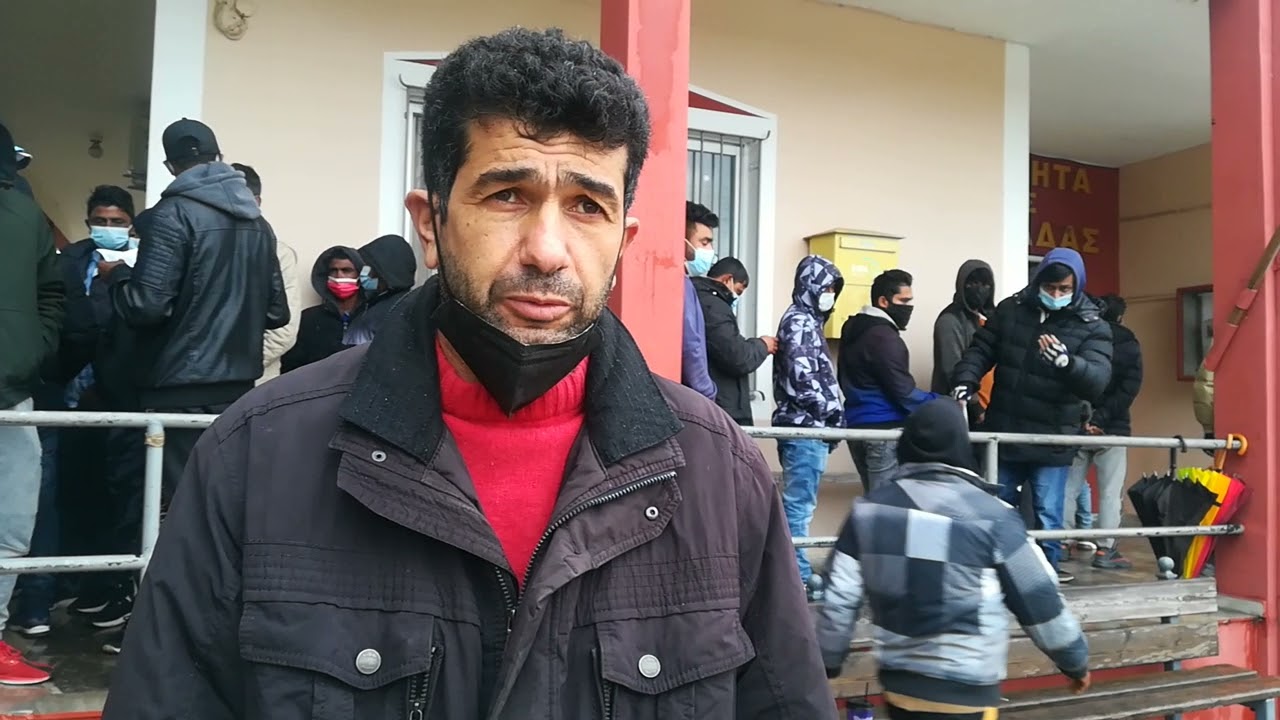 After the persistent efforts of the class unions, the first vaccinations of migrant land workers living and working in the area started yesterday, December 10, in Manolada.

These are the first tangible results of the intervention of the trade unions that unfolded throughout the previous period in the region, with the massive General Assembly of the land workers and the formation of their Struggle Committee, which sets as one of its main demands the realization of vaccinations, in order to protect themselves from the pandemic.

It should be noted that from the first day of the formation of the committee, interventions have already been made in the ministries of Health, Labor and Interior, for all issues concerning land workers, such as vaccination, miserable living conditions, lack of necessary residence and work documents in the country.

However, despite the large number of workers, yesterday managedto vaccinate only 84 people and this after the intervention of trade unions had to overcome various bureaucratic obstacles, starting with the lack of temporary Social Security Number for the workers, a fact for which the government and the relevant ministries are responsible.