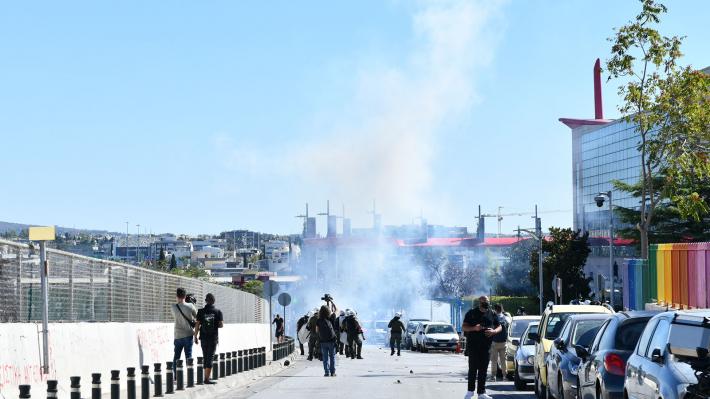 The Students’ Coordination of Athens held a massive demonstration on Friday, October 9 at the Ministry of Education. However the Ministers, instead of meeting with the students, teachers and parents’ representatives attacked 14 year old children with forces of riot police, tear gas, flash grenades and arrests of underage students. 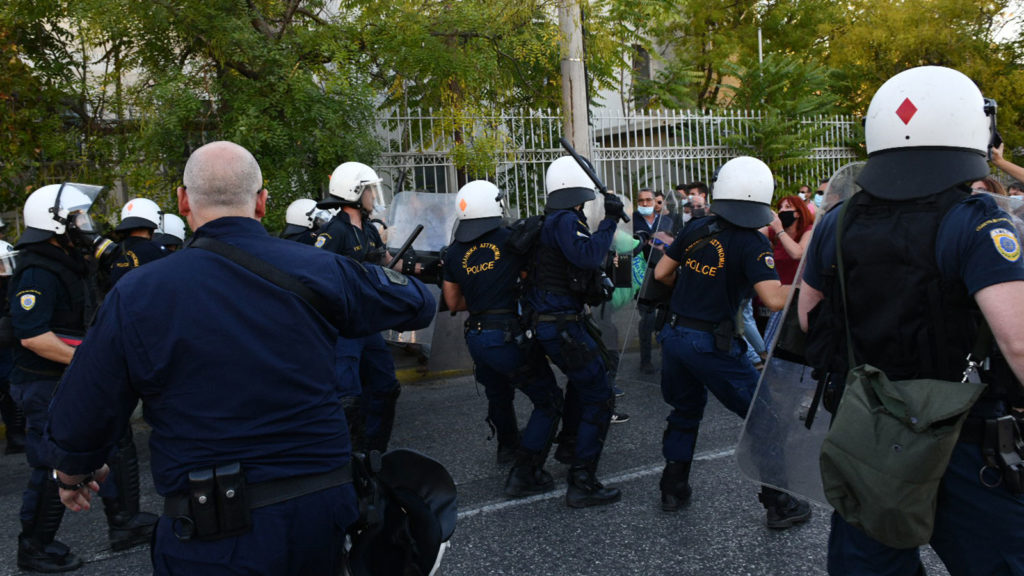 Against the violent attack of the Government against the children who demand their rights, the class unions of Athens gave immediate militant response. Within a few hours a big protest was organized at the Ministry of Security (Ministry of Police). Again there the government attempted to block the protest with violent attack and use of riot police forces.

The determination of the class unions forced the police forces to withdraw and the unions met with the Vice-Minister. After the protest the police released the arrested students. The class unions declared that they will not permit the oppression and the attack against the peoples’ right to demonstrate, to protest and fight for their rights.