Solidarity with the Strike of Workers of France on September 29 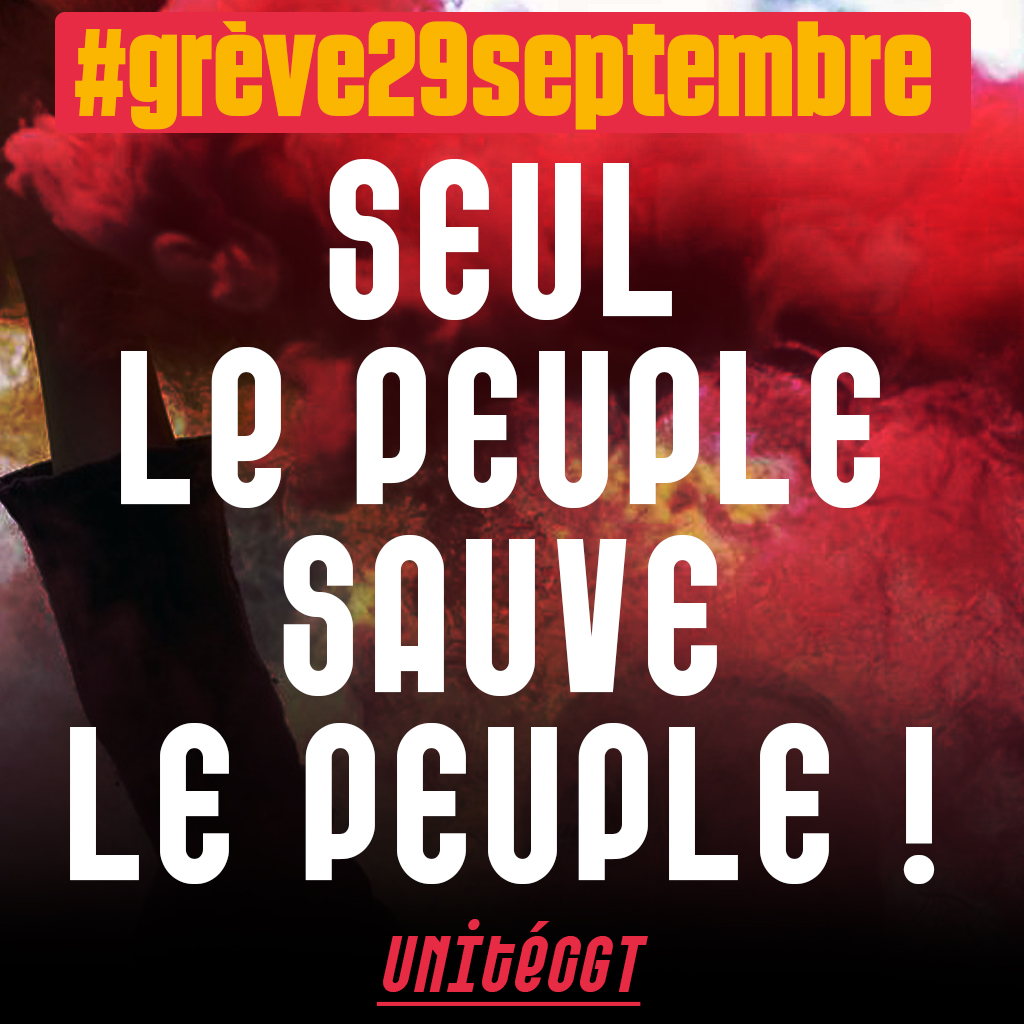 PAME from Greece, expresses its solidarity with the big strike actions of the workers of France on 29 September.

The workers and the people of France are taking to the streets demanding wage increases and measures against inflation, as the peoples of Europe are being driven into cold and darkness for the profits and rivalries of the monopolies and the wars of the imperialists.

For so many years the peoples have experienced the EU-Government-employers’ attacks on their wages and rights, while the few have lived in the riches and luxury of the wealth produced by the workers.

Today these same people are warning us that “winter is coming” and to settle with poverty and misery, “he who does not adapt dies” as the Government of Greece cynically says. The repression is intensifying, the attacks, the slander and persecutions against the workers’ struggles are escalating. At the same time, they are also using forces within the trade unions to create confusion among workers, to disorientate, delay struggles, to cultivate the logic of waiting, of disappointment and fatalism.

But we reply that winter is coming for them and their system that generates poverty, unemployment and wars. Workers all over Europe, with class, militant trade unions in the front line, are organising strikes, they are mobilising, demanding, winning conquests. In Greece, a number of sectors, after months of difficult struggles, have achieved great victories, significant wage increases and we continue with a General Strike throughout Greece on November 9th. An important weapon in all these struggles was the support and solidarity of workers of all sectors, workers from other countries as well, as every victory of every worker, every sector, every country, is a victory-a weapon for the whole working class. We put into practice the historic slogan

ALL FOR ONE AND ONE FOR ALL!

PAME stands with the working class of France and supports the strike actions on 29 of September!

Doctors and Healthcare workers are on 2nd day of Strike on Tuesday, November 29...
PAME

On the occasion of the International Day for the Elimination of Violence against Women,...