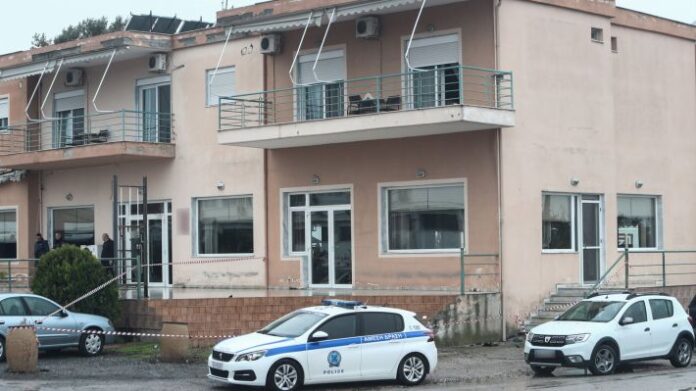 On Monday, December 5, police shot in the head a 16year old Romani boy in the city of Thessaloniki, after being chased for not paying €20 in a gas station. PAME and militant forces of the youth immediately condemned the incident and organized actions of protest. PAME noted in its statement

“A 16-year-old boy is fighting for his life because he didn’t pay €20 for petrol. The Police forces sentenced him to death for half a can of fuel.

Thousands of students & pupils demonstrated today in Athens and other cities

"To the system's oppression and repression
We respond with struggles for life & education" pic.twitter.com/5i64Yk9OIj

The forces of repression have been completely out of control in order to fulfil their guidelines: the enemy is the people.

The outrageous incident is not an isolated one. It comes on top of the similar murder of the 18-year-old Romani boy in Perama and the breaking of the door of to a pensioner’s house to take her home for credit card debts.

The forces of repression are preparing and sharpening their claws as misery spreads throughout our country because of poverty, energy prices, skyrocketing inflation.

One can foresee what will happen if tomorrow, in the place of the 16-year-old, there is a mother who will not pay for one of the baby milks kept with anti-theft mechanisms in the supermarkets.

We will not tolerate it!

We demand that the man who pointed the gun at the 16-year-old’s head, and those who enabled him to do so, be held accountable.

The fear they want to sow  we must turn into a river of rage to abolish their rotten system.”