Thursday, September 24, was a day of massive and militant demonstrations in many sectors all over Greece.

National Strike was organized by Public Hospital Doctors’ Federation (OENGE) who also held demonstrations in all major cities of Greece. Their main demands were immediate measures to support doctors and healthcare workers the public hospitals against the pandemic. 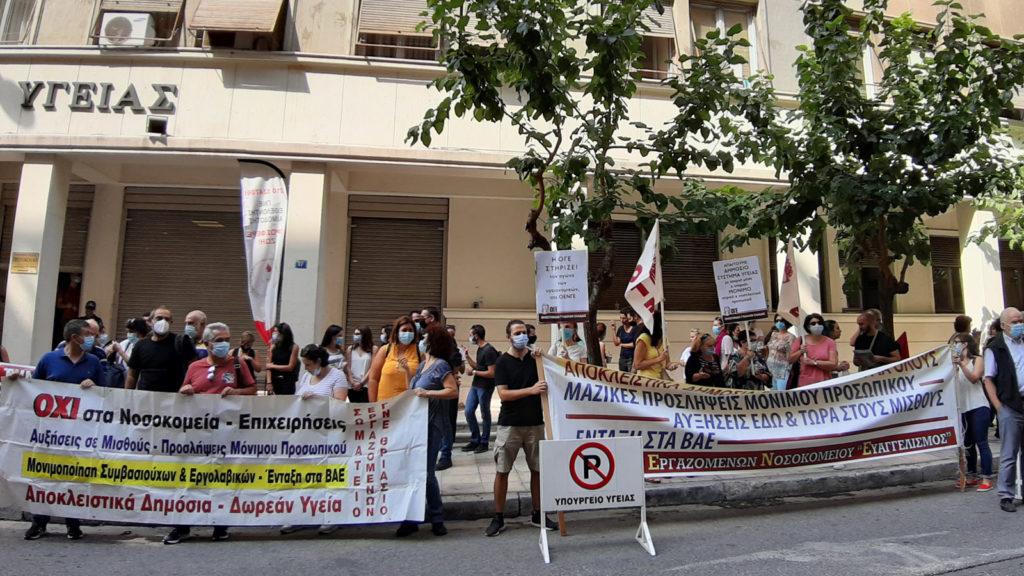 Maritime Workers’ went on strike in Greece’ biggest port, Piraeus, protesting the attempt of the Government to undermine Collective Contracts of maritime workers.

Teachers, students, parents with the solidarity of the class unions held demonstrations all over Greece demanding immediate measures to protect Public Health and Education, limit the number of students per classroom to 15 and hiring of more teachers and cleaning personnel for schools. 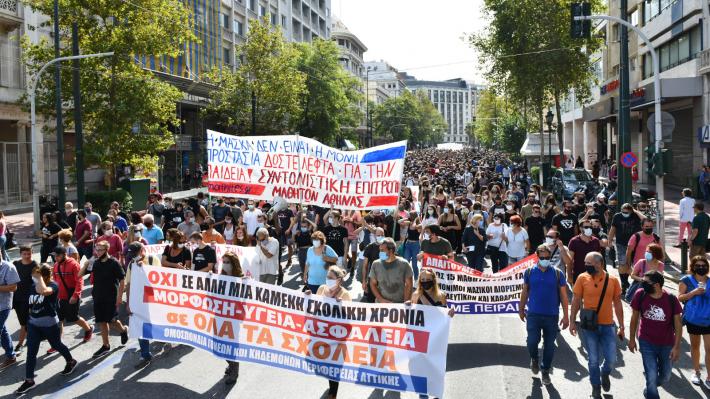 PAME calls for escalation of the struggle and new actions. Support and Solidarity with the militant actions and initiatives of the Unions

Preparation for All Workers Rally on October 13 in Athens